Inspiration in a world of sound bites

A few days ago, I delivered a talk to the Irish Cancer Society at their annual event. There were approximately 600 people in the audience and I was speaking to them for thirty minutes. The audience mostly consisted of those struggling with cancer, cancer survivors and their families. A significant portion of the speech was to be about motivation and, as usual, the idea was to be as inspiring as possible. That was my problem: how could I possibly be inspiring in a room full of people who defined the term in ways that I couldn’t even imagine.

The people who sat and listened to me that day had faced one of the toughest enemies out there and they were battling it with courage and strength. Their families were dealing with something that terrifies me. Now, I have lost family members to cancer. I understand what it is like. But, to me, it brought up the whole notion of ‘inspiration’ as a concept. So, I wanted to talk about it here.

A few years ago, I hated inspirational quotes. I hated the very idea of them. I found the majority of them shallow and without substance. The idea of using them was abhorrent to me. After discussing it Gillian (a wonderful member of the OFI team), I decided I would change my perspective on this. The main reason is as follows:

I used to feel that most inspirational quotes were, for the most part, empty. But then I realised that for me, someone who has been in the field for almost 25 years, maybe they impacted me differently to others. My own self bias meant that I looked condescendingly at such quotes as being pointless and ineffectual.

I thus began to create a quote each week. Some are very basic and simple and some are more complex and thought provoking. I’m hoping though that all resonate with different people. For ‘inspiring’ others does not have to mean that you say something ridiculously profound. It only means that you have to say something that strikes a chord with someone and makes them feel like they can do something that they doubted themselves over.

I know there are many critics of inspirational quotes. Indeed, I am one too and still find myself shaking my head on social media when I see what I perceive to be an ‘empty’ quote. I understand that mindset. At the same time, I know that just because something does not connect with me does not mean it isn’t helpful to someone else. After all, quotes are not supposed to be solutions. They are just ideas that can help.

After the cancer talk a lot of people came up and thanked me for the talk. I had focused primarily on teaching them various strategies in the half hour. Nonetheless they told me it was inspiring and helpful and I realised, once again, that people find help in all sorts of things. 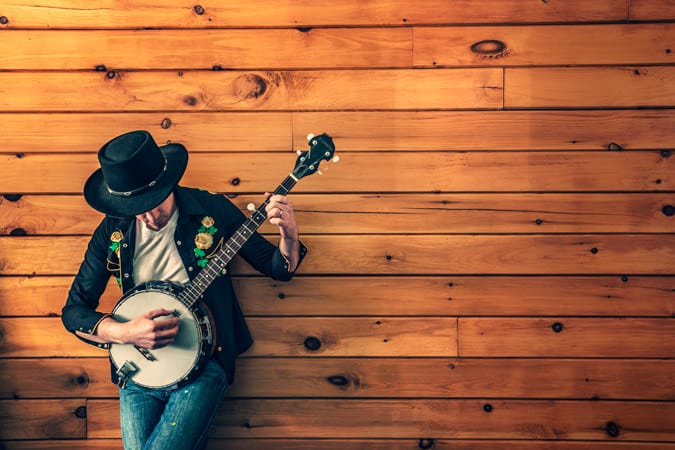 How to say goodbye

One of the basic concepts in Buddhism is the four noble truths. Life is... 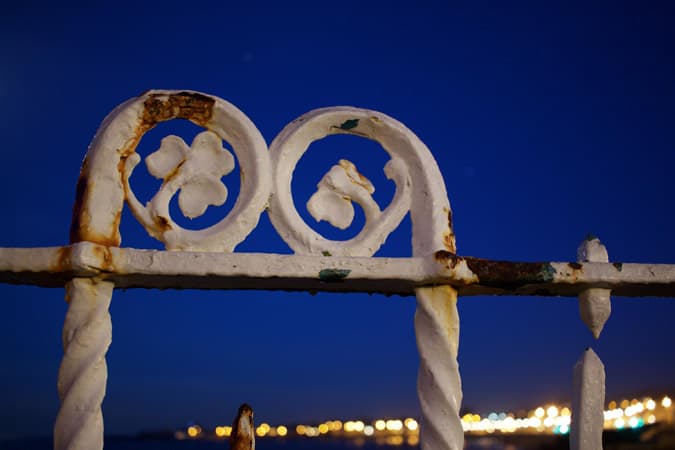 Fighting the darkness of depression

Let me tell you what depression is like. Imagine that you were trapped...

How to Conquer Internal Nagging

One of the most popular videos I have on YouTube involves me teaching a...