So, with all of my TEDx talk shenanigans over the last few months I figured it might be useful to share some great examples of TED and TEDx talks with you. A TED or TEDx talk usually takes between 3 and 18 minutes and attempts to convey one key idea which is new, inspiring and informative.

What is the difference between a TED and a TEDx talk then? Well basically, TED talks are officially held a few times a year while TEDx are independent organisers who get a license from TED to organise mini events in their own locale. Now there are lots of great TED and TEDx talks out there so what I’ve done is simply give you some suggestions. Some are already up there as some of the most popular TED talks in history. Others are representatives from Ireland and then there are a few other talks I enjoyed and thought you might too. I am leaving some incredible talks off this list and might include them at a later date. Also most of these are somehow connected to my field rather than being more science or design focused.

First, cheekily, and for the millionth time, here is my own TEDx poem/talk called Mind Control. It deals with mental illness and battling the negative inner voice in your head.

Mind Control: How to win the war in your head by Owen Fitzpatrick

This classic from Ken Robinson is still the most popular TED talk of all time. Hilarious and powerful, you will understand why when you watch.

Your body language shapes who you are by Amy Cuddy

Simon Sinek explains the power of WHY for leaders.

The power of vulnerability by Brene Brown

Brene Brown shares a terrific talk about letting yourself be vulnerable. A must watch.

Why we do what we do by Tony Robbins

Tony Robbins does Tony Robbins in less than twenty minutes with a cameo from Al Gore. Worth watching!

My stroke of insight by Jill Bolte Taylor

Fascinating talk by Jill Bolte Taylor about revelations that came from her experiencing a stroke.

The puzzle of motivation by Dan Pink

Daniel Pink, one of the world’s leading experts on motivation, explains the basics of intrinsic motivation.

The power of introverts by Susan Cain

For anyone who doesn’t classify themselves as an extrovert, this talk helps a lot.

Grit: The power of passion and perseverance by Angela Lee Duckworth

Terrific talk on the core skill of Grit.

The clues to a great story by Andrew Stanton

If you are interested in Storytelling, this is terrific. One of the guys involved in Toy Story explains some of the most important keys to a great story!

The best stats you’ve ever seen by Hans Rosling

Fascinating and fun exploration of statistics!

The 4 a.m. mystery by Rives

My friend and incredible poet Rives and his classic riff on 4 o’clock in the morning. A must watch.

The happy secret to better work by Shawn Achor

Extremely funny and brilliant speech on becoming happier in the workplace.

The surprising science of happiness by Dan Gilbert

Terrific exploration on why we are never as happy as we think we will be.

How to use one paper towel by Joe Smith

This is short but a lot of fun. It has stuck with me since. How to dry your hands.

Every Conversation Can Change a Life by Pat Divilly

Pat is a very genuine, decent guy. A terrific example of authenticity. You can’t help but like him. In this talk he shares his inspirational story. Highly recommended.

Really nice talk on the importance of remembering some key messages.

How to stop screwing yourself over by Mel Robbins

Direct, no nonsense talk on being nicer to you!

The skill of self confidence by Dr. Ivan Joseph

A great talk on self-confidence and its importance and development.

Age is Nothing, Attitude is Everything by Bobbie Hickey

I was lucky enough to meet Bobbie at this year’s TEDx event in Tallaght. Incredibly talented young lady.

Here is the playlist from the TEDx Tallaght event I spoke at. Some terrific speeches in here.

What your speaking style, like, says about you by Vera Regan

An extremely popular talk about what our speaking style tells the world about us.

Fearless like a child – overcoming adversity by Jack Kavanagh

Extremely inspirational story of the importance of a brilliant attitude.

Great talk on achievement by a real life achiever.

Hope you enjoy these suggestions!!! What other talks would you add to the list?? 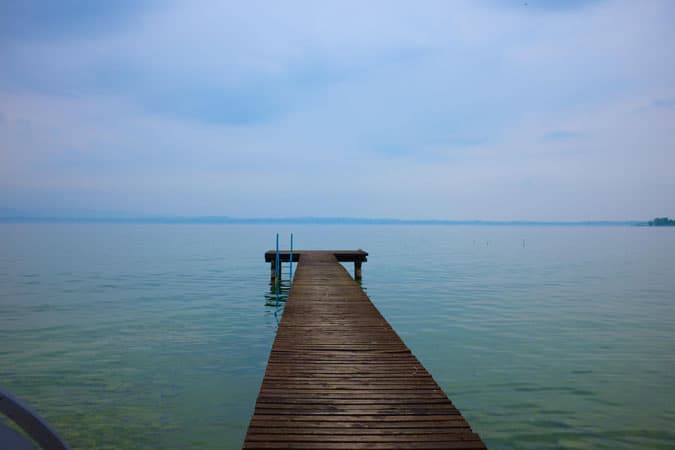 ALL you need to know about Positive...

There are thousands of books available in the field of self-improvement. The... 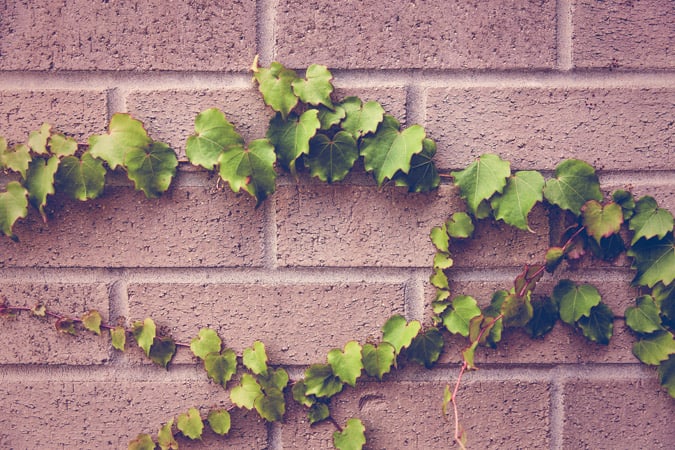 Language of NLP: Influencing others

The Language of Influence and Persuasion is one of my favourite areas to... 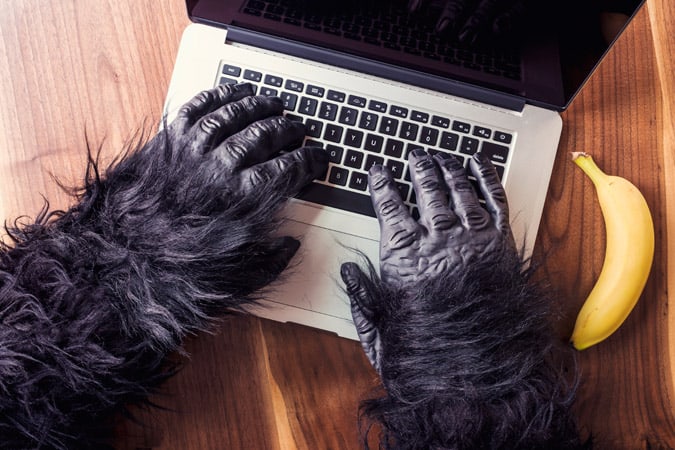 How to handle haters

A week ago, while working on some new projects, I happened to search for one... 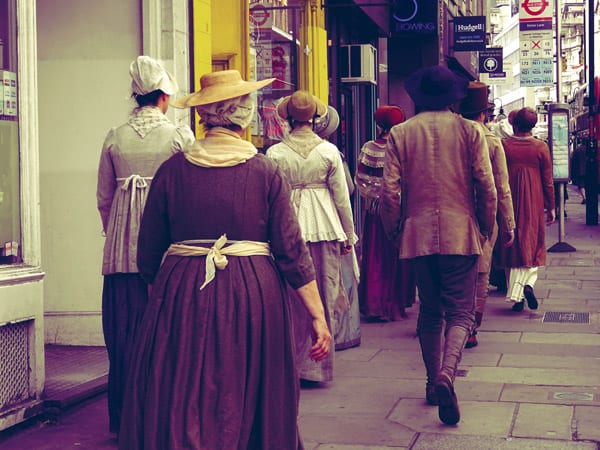 The biggest mistake we are all maki...

Right now there are some people online who will entirely agree with everything...