The 3 Core Keys to Long-Term Change

When Brian Colbert and I train people to become coaches in the Irish Institute of NLP, the trainees spend a lot of time applying their extensive NLP skills to a variety of problems. Since the range of issues is so diverse, it can sometimes be hard to identify any core characteristics that all long-term changes in attitude or behaviour have in common.

Having studied the area of personal change for more than twenty years now and having worked with more than 10,000 people, I believe that there are at least three obvious components to effective long-term change.

The first element is how much the person values the change. To change something, you have to have sufficient motivation. Such motivation will come about either as a result of needing the change to put an end to pain you might experience or wanting the change in order to experience pleasure. Either way, such pain or pleasure must be intense enough to drive you to take the necessary action and commit to continuously reinforcing the change. Valuing the change therefore is essential.

The second component is how much the person believes the change is possible and probable. To change a habit or way of thinking, you need to believe that it is possible to change over the long term and it is probable that you will if you put in the required work. Most of the time, people are hampered in their ability to change because they simply doubt this ability.

Lastly, there is the element of how much the person identifies with the change. To turn a short-term change into a long one is often as simple as the person beginning to see themselves differently as a result of the behaviour. If you start to see yourself as a non-smoker, you are far more likely to stop smoking for good than if you still see yourself as a smoker. The same is true if you are thinking of yourself as an optimist instead of a pessimist or a fit person instead of a fat person. Change how you think of you and you will change how you act.

Sometimes people challenge this particular idea by citing the example of AA or Alcoholics Anonymous. When a person joins the AA they often refer to themselves as an alcoholic. How can we explain this working as well as it seems to? Simple. When a person has a drink problem, they rarely see themselves as an alcoholic. They rarely even think that they have a drink problem. Then when they accept this, it usually is not until they have started the AA programme that they refer to themselves as an Alcoholic. This labelling actually helps them because it reminds them that they are the kind of person that CANNOT even touch a drop of alcohol again.

The basics of motivation

Many people understand the basics of motivation but one of the things that I... 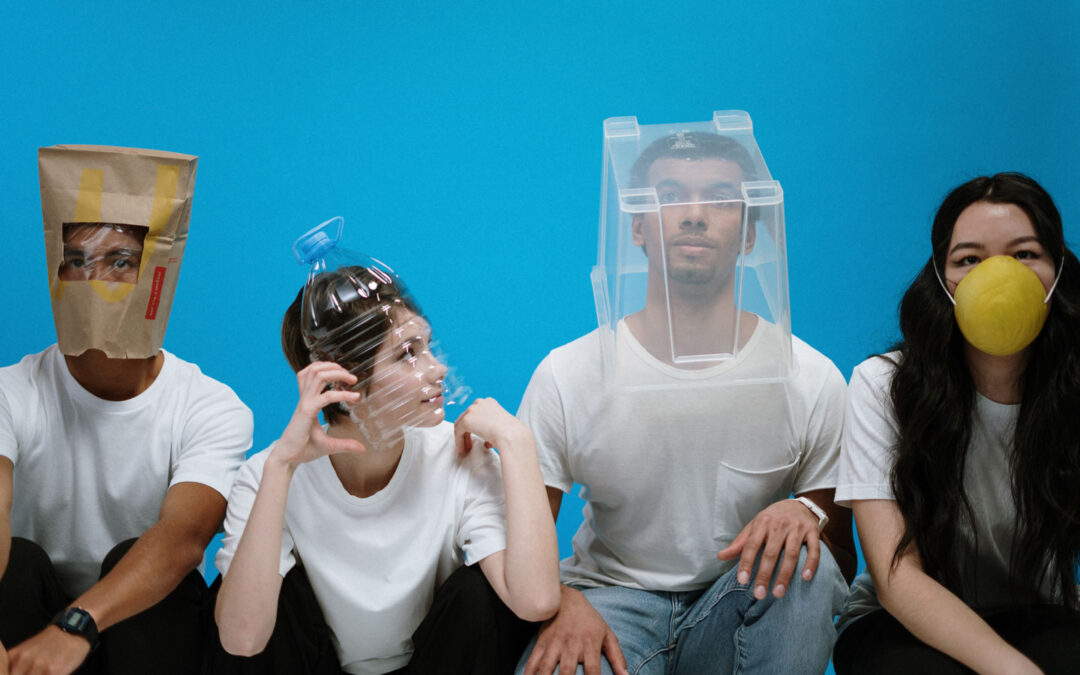 Persuasion in the age of COVID

Sometimes something can happen in your life that forces you to make changes... 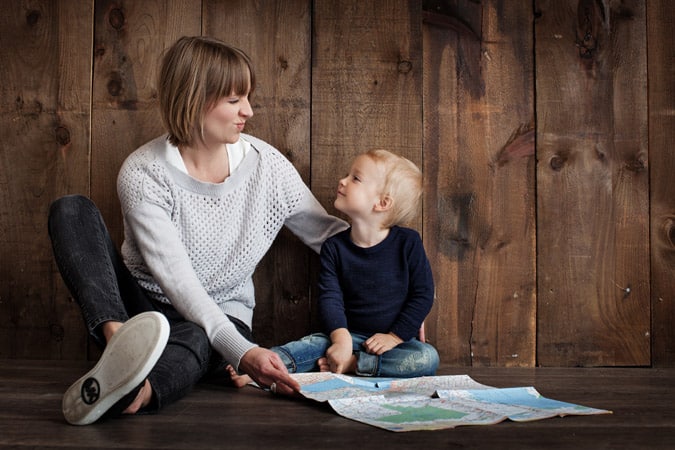 Strategies for using NLP with child...

Over the years I have been asked many times for tips for using NLP with... 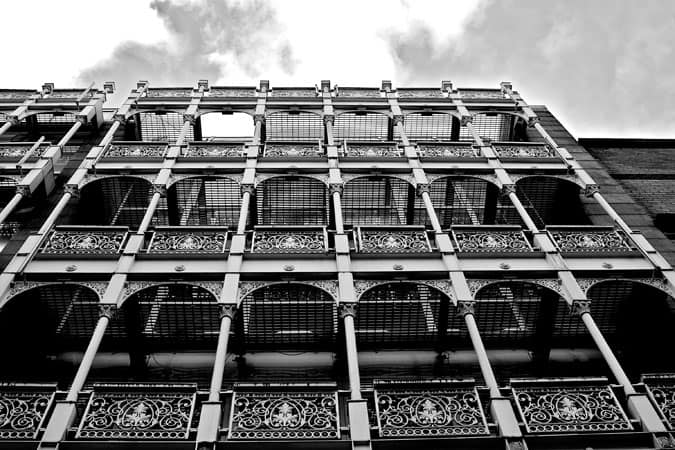 A few people came up to me at the Influence Mastery course last weekend and...