Ok. I have something to get off my chest. I know we live in the real world. As such, I know that what I am saying is not very helpful. But I feel the need to say it.

Stop Cancer. Stop Heart Disease. Stop Aids. Stop Ebola. Stop Diabetes. Stop ALS. Stop every bastard disease that takes a life. Stop Poverty. Stop Malnutrition. Stop those who abuse animals. Stop those who enjoy inflicting pain on others. Stop the Governments who screw their people. Stop the corrupt that screw over others to make a buck. Stop colleagues who try and screw you over. Stop the jealous. Stop the insecure who take it out on you. Stop the backstabbers and those who betray. Stop people giving you the silent treatment. Stop people who take advantage of you. Stop the cowardly trolls.

Stop Rape. Stop Sex Abuse. Stop Child Abuse. Stop Slavery. Stop Human Trafficking. Stop any kind of abuse. Stop Extremists. Stop Psychopaths. Stop the terrorists who murder in the name of their God and stop countries that bomb other countries in retaliation. Stop the excuses they all make that let them sleep at night. Stop the lying and deception, propaganda and false pretences. Stop wars where the ‘non combatants’ are murdered. Stop the use of the euphemisms and words such as ‘non combatants’ and ‘collateral damage’, ‘infidels’ and ‘jihad’, ‘escalation’ and ‘use of force’ ‘surgical strike’ and ‘neutralise’, it is called Mass Murder.

Stop the argument of self-defence as a justification for murdering thousands of women and children. Stop the blame game. Stop the nut jobs that go into a school, a cinema or shopping centre and murder people in cold blood. Stop the ignorant who do not classify it as terrorism unless it is committed by someone who follows the religion of Islam.

Stop Defensiveness. Stop Depression. Stop Panic. Stop Fear. Stop Bi-Polar. Stop Addiction. Stop Schizophrenia and stop Dementia and Alzheimer’s. Stop all Mental Illness. Stop horrible tragedies where people die too young. Stop chronic disease and disability. Stop the death of children in accidents. Stop lives ruined. Stop the heartbreaking question: what might have been? Stop anyone who tries to argue for the need for any of the above.

Stop everything bad that happens in this world from everything mentioned and not mentioned. Stop Bad Shit Happening. Just Stop.

There. That feels better. Try it for yourself. Thank you and good night. 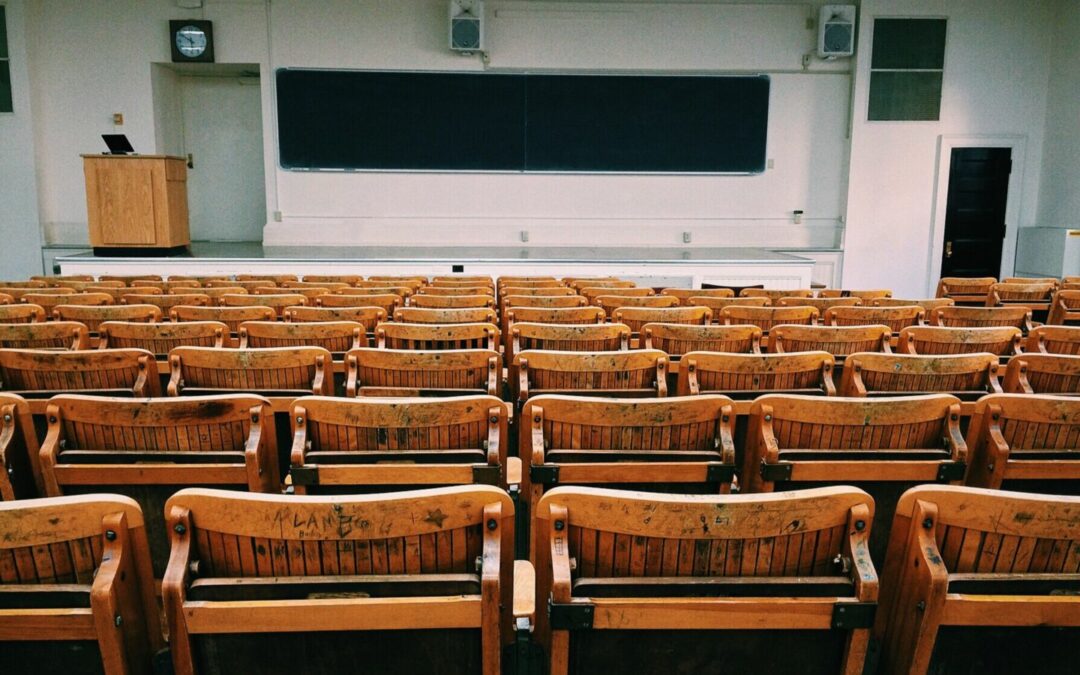 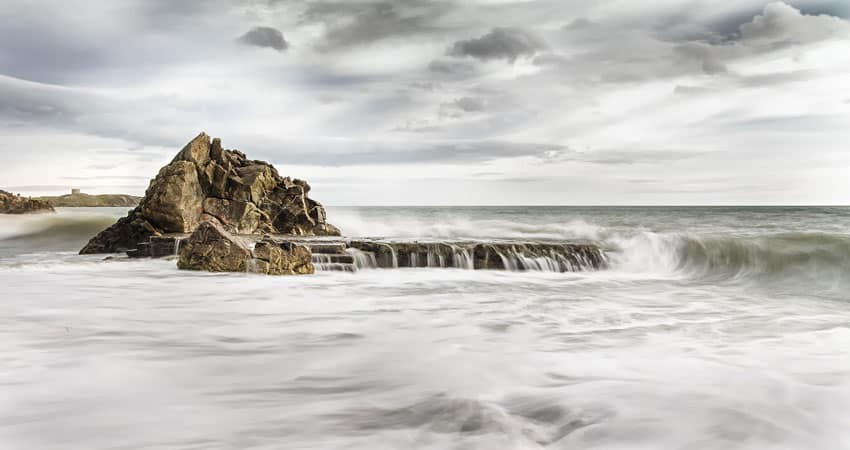 Having spent the last week or so in Palestine and Pakistan many of the... 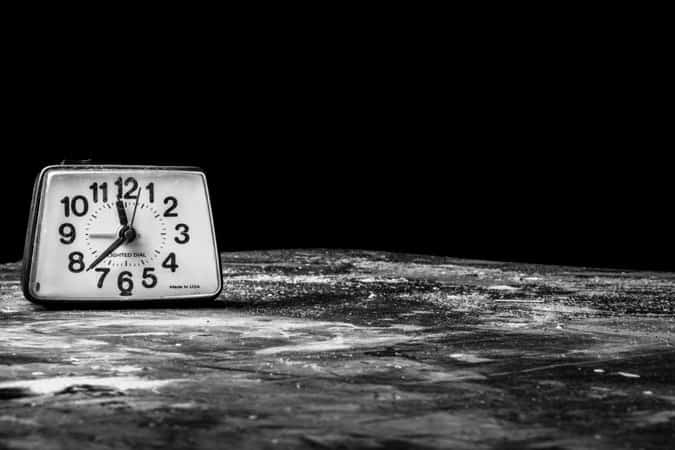 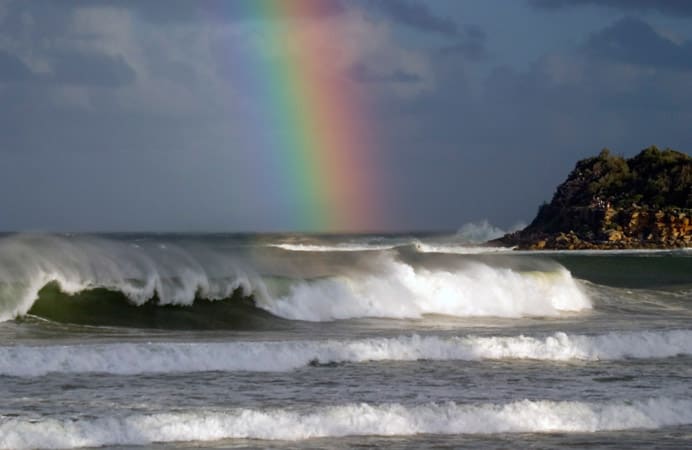 Having worked with thousands of people at this stage who have suffered from...