The art of constructive criticism

Recently, I was sent a message from someone who was offended that I hid their post on my Facebook wall. Their post attacked someone I quoted who I care about a lot in my life. It basically suggested they came across extremely poorly to the person in a three hour event they had with them. They suggested lots of other people felt the same way. I promptly made this comment invisible upon which the person took exception and argued that in ‘censoring’ my wall, I was ignoring a ‘factual’ argument.

First, a person’s opinion of someone else is not factual. It is an opinion. One experience with someone will create an impression. That will be an impression.

Third, (and most importantly) I always ask myself the following question… does a comment serve people in a way that I believe will make them better as a result.

This is critical and central to my point in this post. You see, I know many people will disagree with me when I make my opinions known. I know plenty of people will dislike me and who they perceive me to be. I don’t like that necessarily but it is a part of connecting with so many people in the public domain.

That doesn’t mean to say I always like it. Often, I don’t. But I listen to it and learn from it as often as I can. You see, to me, any bruise to my ego will be proven worth it for what it can help me to do in the future. That being said, not all criticism is created equal. I will take my own counsel on the advice or suggestions that are given to me. But the fact that I get that advice or those suggestions is what matters. They are an extra source of help and information which can ensure that I continuously improve.

In terms of what my point is… or what my constructive suggestion is for you… the trick is to start looking for criticism from others and, if it isn’t conveyed in a very constructive way, try and find the wisdom in it. Furthermore, try and avoid criticising others unless you are doing something positive for them, yourself or others as a result. 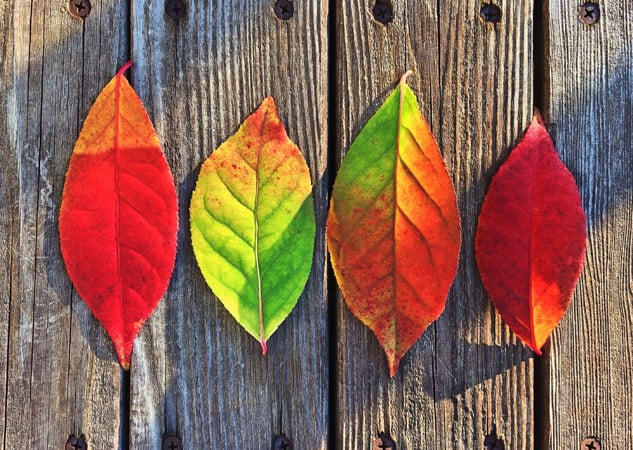 How to believe in yourself

I have met so many people over the years who experience what is known as the...

In the recent article on massacres I argued against the use of such an event... 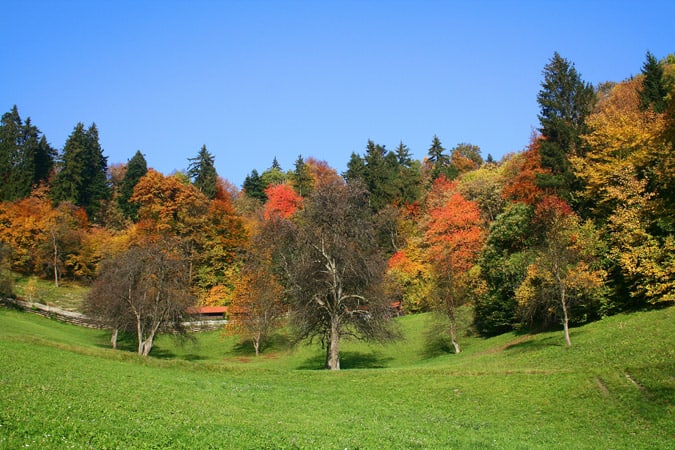 A key strategy to achieve your goal...

One of the most important strategies that I have come across in any form of... 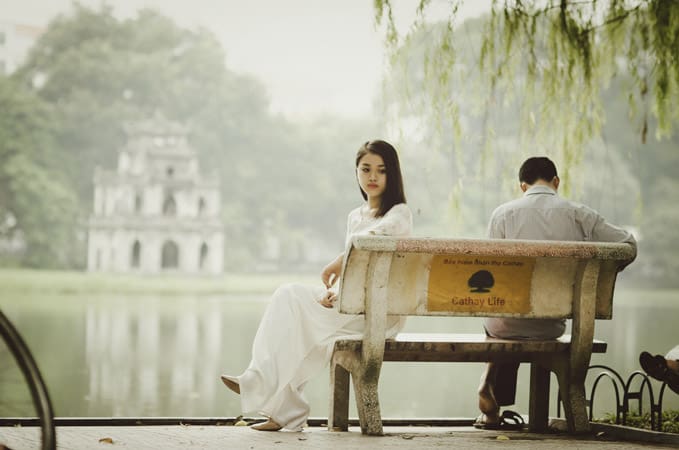 The key to handling disappointment ...

A mentor of mine, Dr Richard Bandler often explains that “disappointment...