Having spent the last week or so in Palestine and Pakistan many of the conversations I’ve had, have really made me think. Every time I go to a country that is very different to my own and very different to the traditional ‘western perspective’, I find myself thinking more and more differently about the whole nature of beliefs and convictions.

A lot of the work I’ve been doing recently is in the area of behavioural economics. This field is becoming more popular and identifies how we make decisions and how often, in the real world, we make mistakes in the decisions we make. There are a whole host of reasons that involve our emotions playing a key factor as well as some cognitive biases that we have which arise from our brain taking shortcuts in how it filters information.

People of all religions and indeed agnostics, atheists and those who claim they are spiritual or not… all believe in something. The problem isn’t that we all have different ways of thinking. The problem is the degree to which we think we are right and everyone else is wrong. This form of ‘conviction’ can lead to big problems. The more convinced we are, the less tolerant we are of people who hold different convictions. And it comes down to this: we live in a world where shared reality is what matters to most.

Scientists suggest that we should look to data to explain things. We conduct experiments and use the scientific method and ‘null set hypothesis’. This, it is argued, will leave us with accurate results. However, in reality, even science itself is getting more difficult to call objective. One of the most important areas of science: physics has changed dramatically over the last century as Quantum physics becomes stranger and stranger the more we learn.

The idea is that we should only rely on objective data… but everything out there is observed by us. And though we might argue that it is a shared observation, religious communities would argue the very same thing about what they experience. The argument against religion is furious and relentless. Meanwhile, the religious fight back is equally relentless. But in the attack on religion, they make the same systematic errors that are made by religions in how they present things.

Religious people will cite a text and suggest that it is the word of God and they will interpret it as they choose. They will argue that their version of historical events is the proof of God. Scientists will cite some studies and interpret them as they choose or will argue that because the priests or people who act in the name of religion are sometimes bad that it makes religion itself bad. These are all huge logical errors on both sides.

But, again, this is not the problem. The problem is the intense need we have to defend our beliefs against anyone who might dare suggest something different. And this is where I get to my point. I believe it is critical that we learn to respect other people’s beliefs. To do this, I am suggesting something different from tolerating. Richard Bandler suggests being curious about others way of thinking and I agree. I believe when we start to learn more about how other people come to their conclusions, we can appreciate their perspective while maintaining our own beliefs.

The insanity of conviction isn’t in the fact that we believe what we want regardless of evidence. It is in the fact that we become so sure of ourselves that we clutch these beliefs to the detriment of our brain’s ability to learn. When we can learn that being open to being wrong doesn’t mean you have to throw out your identity or fundamental beliefs about yourself. It just means that you have more of a choice. It also means that you will find yourself understanding others more easily.

As we debate different issues, it is okay to feel strongly for the side we support. But I believe it is extremely useful to start to understand where the other side is coming from. The more we can do that, the more likely we are to appreciate others and the more likely we are to be able to influence them as well. For one of the key secrets to influence is knowing what the other person thinks and wants. When we do so, we can be more sane… less convinced and still believe in a way that helps us make more of an impact. 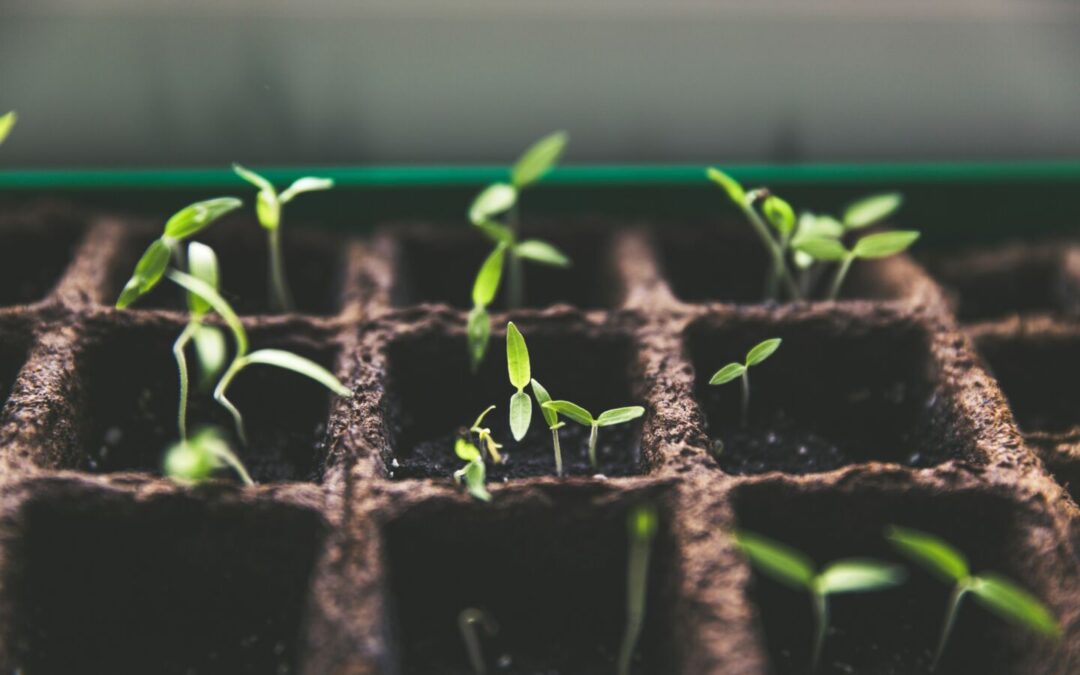 The biggest mistake we make when tr...

One of the biggest reasons that we don’t change is because we are more... 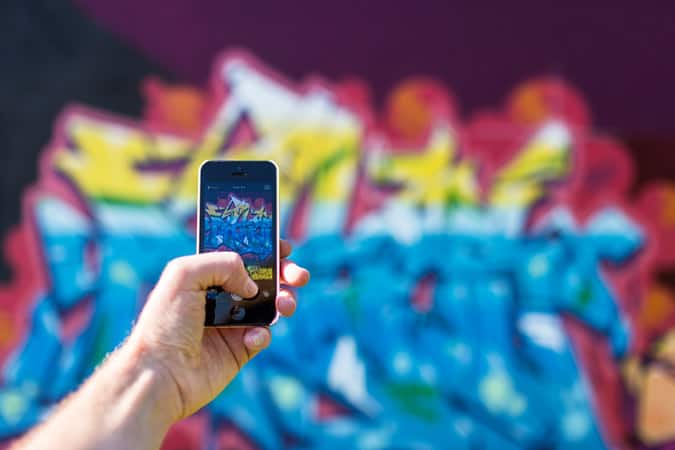 The Art of Focus in a Social Media ...

We live in a ridiculously fast paced world. Information hurtles toward us in a... 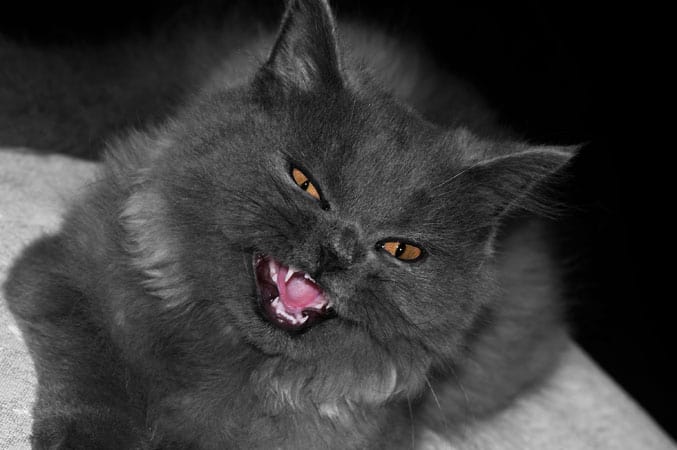 The key to handling anger

I was asked a question by a participant the other day about controlling anger....

How to Deal with Criticism

In a recent post, we dealt with nastiness and an alternative way of responding...