Why we need to stop just trying to listen to reason

Since I was a teenager working with my very first client, I have always been about doing whatever I could to help people change their minds and behaviours. As in many cases of people that choose my profession, the motivation for this field of work came from my own struggles with depression.  I used a variety of psychological tools to help people to make the kind of changes they wanted to make in their life.

Initially, I thought I needed to convince everyone of some insight that would, somehow, get them to change their way of thinking and live a different future. But sometimes people would change their mind and yet still engage in non-useful behaviours. Or their behaviour would change but they didn’t always change how they were thinking. In other words, things weren’t as predictable as I had wished they were. In a lecture I attended given by the Influence researcher Robert Cialdini, he mentioned that you really don’t have to change people’s minds most of the time in order to change their behaviour. That had been my experience and yet it was really hard to get my head around.

I’ve also had a fascination with cults and gurus since I was young. My Master’s thesis was entitled ‘The Guru Factor’ and I’ve spent a lot of my life learning about propaganda and how brainwashing, manipulation and mind control works. Long-term behavioural change was part of this process. Overall, I kept connecting the two.

Over the last three years or so, with the noticeably big polarisation of political viewpoints over Trump and Brexit… I have found myself watching in amazement as rational individuals make increasingly obvious errors in how they process what’s going on. One side convinces themselves of the ‘truth’ and then dismisses everything the other side says. I’ve also seen a few examples where people discuss the very biases I am talking about here and use it to attack the oppositions beliefs. ‘Confirmation Bias is huge for Trump fans. They just won’t listen to reason.’ ‘Confirmation Bias is very evident in Liberals heads. They just won’t listen to reason.’ I am not immune to this. Perhaps the biggest cognitive mistake everyone is making is seeing the error in everybody else except for themselves. It seems nobody is listening to reason and everyone its attacking everyone else for not listening to reason.

Of course, there are people who listen somewhat to reason. The moderates in the middle. Those who believe in subtlety. Those who believe in life being grey as opposed to black and white. But they aren’t vocal. They don’t shout as loudly. And if I believe in some point of view strongly and you are moderate… you are still my enemy. I still have to prove you wrong. So if you try and see both sides of Brexit, I will convince you that you have to realise that it is insane or it is the only way. I will position you as the opposite to me even if you are in the middle. Because you see subjectively there is no middle there is only me and everyone else who is wrong.

If I have an extreme point of view, I don’t see it as extreme. I don’t see a moderate perspective as moderate. I see it as ‘sitting on the fence’, ‘denial’ or a ‘less extreme version of the opposing view’. I build a game of these different perspectives where some are goodies and the ‘right’ and some are baddies and the ‘wrong’. Not just in politics or religion. In psychology there are the behaviourists and the cognitive scientists. In psychoanalysis there are those who believe in Freud and those who believe Jung was the hero. There are some who believe Mindfulness is the way, the truth and the light and some who believe NLP is the only answer. Like a sport, we pick a side.

When we believe we are right and everyone else is wrong then we make the single biggest mistake because we close ourselves from listening not just to reason but lack of reason. And it’s not just about reason. It’s also about understanding how emotion plays a part and why people feel the way that they do. We have to learn to not only listen to reason but listen to emotion. You see, when we make things about who is right we are really making it about who can make the best argument. Now, in an ideal rational world this is a smart approach. We should be making it about the best argument. However, the best at arguing aren’t necessarily right or good.

One of the most evil and disgusting men in history Adolf Hitler managed to convince many, many people in what he believed. He was able to convince them that his solution to Germany’s woes was the right one. He made the German people listen to reason… his reason. Therein lies the problem. Of course there are facts and there are lies or there is ‘fake news’. The problem is many, many things in life are open to interpretation and this makes it easy for most people to rationalise almost anything. As long as we just try and use reason and listen to reason we are in trouble.

When I say listen to emotion, I am saying to do so in a number of different ways. First, listen to your own emotion. How angry or passionate are you about this? How much do you want to believe in what you are saying? How much is it affecting you?

Second, understand when you speak to others that they, too, are influenced by their emotions. They feel certain feelings which are determining how they are listening to you and filtering your conversation. They probably have good intentions. They just feel differently to you.

Third, recognise the universal feelings that we all have in common. Be aware of how deep inside all of us, we share feelings of hope, love, fear, hurt and wanting to be happy. Understand that everybody has these feelings. Hopefully this will enable us to stop hating the other side because they don’t follow the same religion that we do, they don’t support the same political candidate as we do or they don’t believe in the same things as we do. Hunt for what brings us together and makes us the same rather than what is all too often pointed out to us.

None of this is simple in practice of course. But I think an important first step is to say ‘I know in some ways I am wrong.’ and then go from there. Listening to reason and emotion allows us to understand that we are all biased, all brainwashed and all the victims of someone’s propaganda including our own. Then, we have a chance to make things better because it is only in really listening to another person that we can have any hope in changing their mind.

What I realised about therapy was that the secret to success wasn’t about the technique or strategy. It wasn’t about how good I was in convincing them I was right about something. It was when I connected with them fully and completely. I listened to their reason and emotion. I felt what they felt. I cared. From that shared space we talked and somehow, in some way…. they could find the answer. They could make the change.

How to turn January around

I get it. A few days into January and maybe you have already fallen off the... 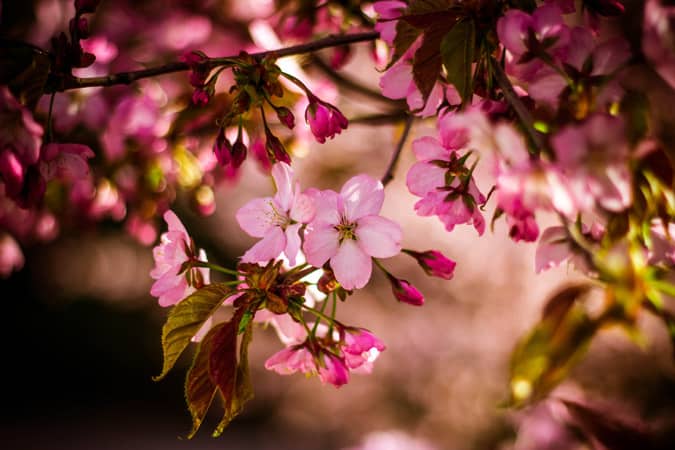 How to be enough

Since I was young, I can remember being rejected thousands of times.... 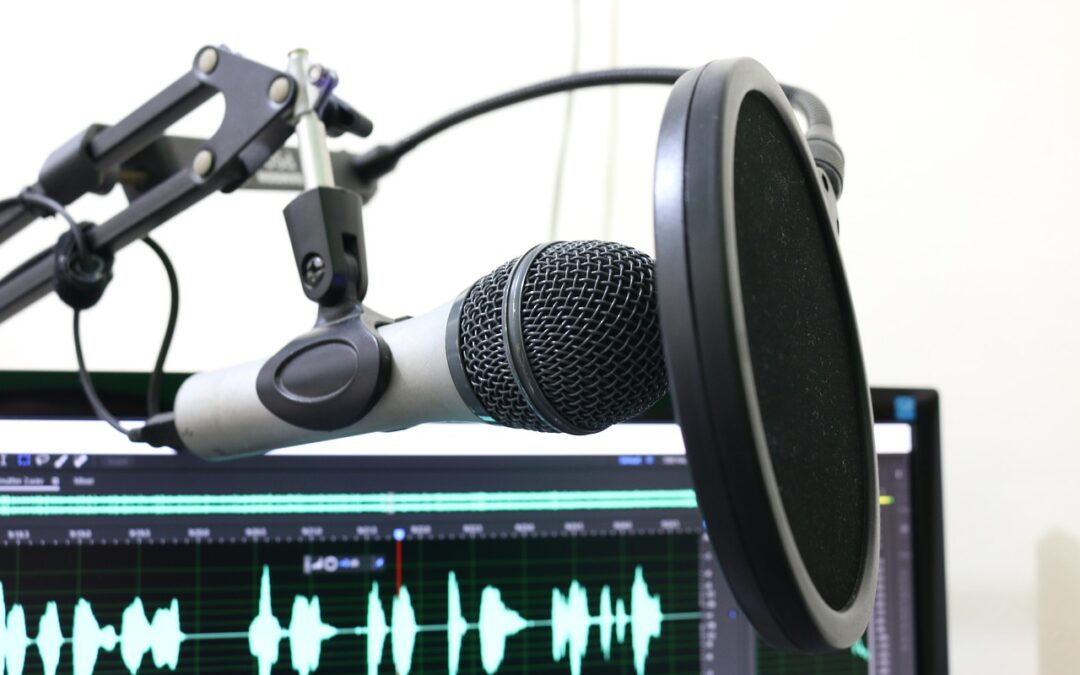 The Power of Podcasts

I was cleaning out my apartment a couple of months ago and I came across a few...

A lot of people I have met and worked with offer excuses when they are...