In this episode I explore the fascinating area of behavioural economics and understand why do we act irrationally sometimes and make the mistakes we make in our decisions and behaviour.

Behavioural Economics incorporates psychology, behavioural science, neuro-science, sociology, politics, and law in examining economics. It can be understood as the psychology of decision making and how and why we make mistakes in the real world.

Traditional economics viewed the individual as homo economicus: that our behavior was fundamentally rational. This model failed to account for many irrational decisions that were made in economics.

The four problems in decision making:

When we make a decision there are four things that stop us being completely rational:

Bounded Rationality suggests we are rational up to a point given the constraints of these problems we face.

Satisificing means that we make the best possible decisions we can given the information we have at our disposal and given these problems.

We use two systems in thinking. An automatic one and a deliberate one. System one (the automatic one) tends to be the most popular as it uses little energy and is right most of the time. It is also where we make most mistakes. System two requires much more energy and time but is more accurate.

The Utility model suggests we decide based upon psychological value. This would change based upon the persons circumstance.

Amos Tversky and Daniel Kahneman began to compare their cognitive models of decision-making under risk and uncertainty to economic models of rational behavior.

In 1979, Kahneman and Tversky published Prospect Theory: An Analysis of Decision Under Risk,

Choices are evaluated using principles such as:

Some other example of Biases:

Confirmation Bias: We tend to look for evidence to back up what we believe and dismiss what we don’t

Availability Bias: What we see more of we tend to believe more

Optimism: We tend to believe we control our lives more than we do

Overconfidence: We tend to believe we know more than we do.

Status Quo bias: We tend to use the default option a lot

Sunk Cost: We tend to keep spending time, money or energy on things we’ve already spent a lot on

Spotlight Effect: We tend to think people are watching us more than they are

The Endowment affect: We tend to overvalue what we possess

Temptation: We tend to be swayed by our emotions

Self Control: We tend to have limited self control and resort to default decisions when we use it too much

Some insights from Dan Ariely on predictably irrational behavior:

Social Norms (when things are free) vs Market Norms (when money is involved) involve a lot of changes in psychological approaches.

The word ‘Free’ has an instant appeal to us

People are often demotivated by Incentives

Too many options can distract us from goals

What is a nudge?

A nudge is anything to alters peoples behavior by the way the choice itself is designed.

Choice architecture is the process of designing the way in which a person gets to make a choice. (Putting fruit at eye level counts as a nudge.)

Libertarian Paternalism – People should be free to do what they want… and it’s okay for choice architects to influence their behaviour to make their lives better.

People are tempted do whats not good long term for them because of short term benefits. It’s hard to do the right thing. We often don’t get practice or feedback at making good decisions. Sometimes we don’t even know what we like 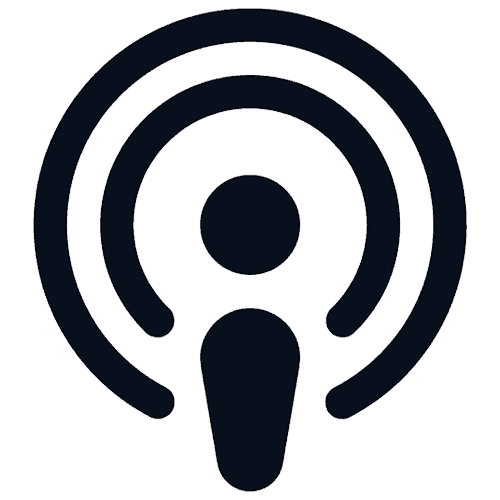 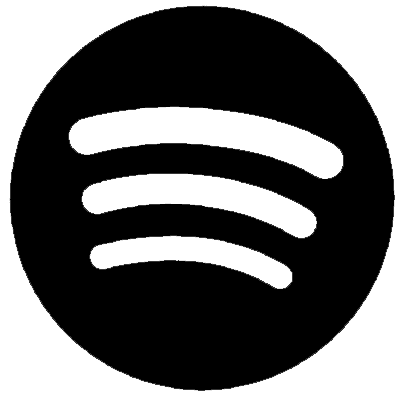 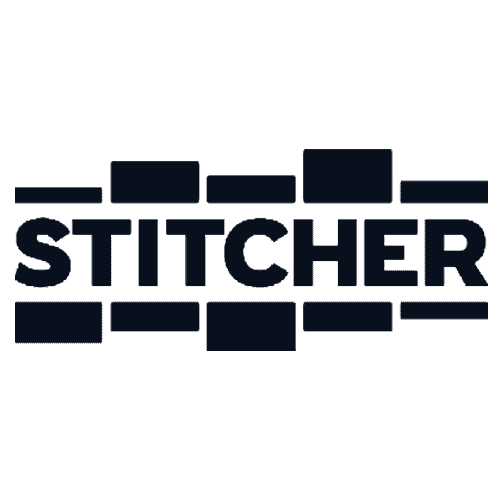 S02E23: The Neuroscience of Happiness 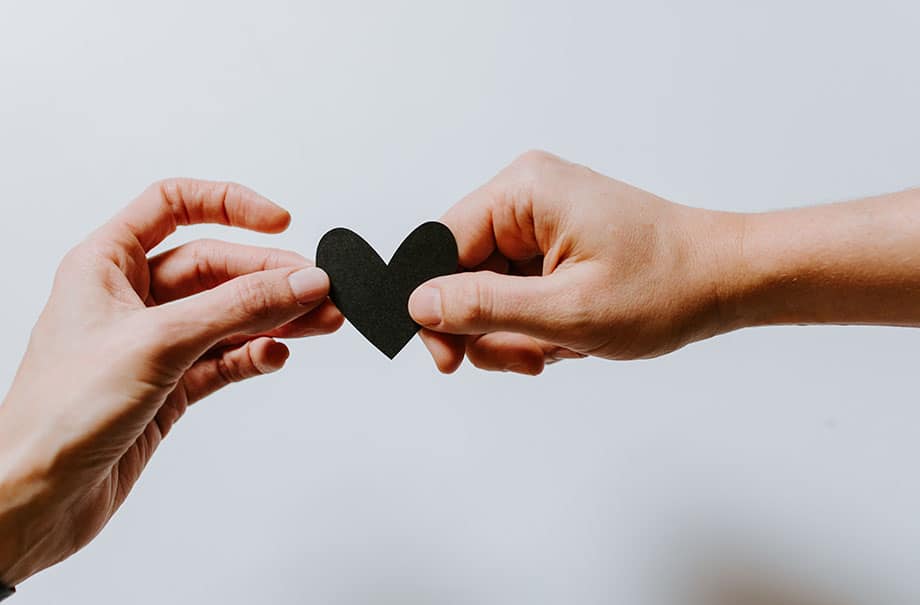