In the recent article on massacres I argued against the use of such an event to promote a special interest. The reality is if the present media furore got people to pay attention to idiots that look down on women and remind us that these guys are idiots, that would be a good thing. But spending time using such a tragedy to make that point I believe really does not help.

I want to explain what I believe, from an influence perspective once again, stops the message of feminism from becoming as accepted as it needs to be. These are just my thoughts on the matter from a persuasion perspective.

Here is how I see it. There are a lot of idiots out there that believe that women are a second class species. They think men are better than women in every way. They treat women like objects or subjects. Of course, to be fair, there are plenty of women that have an unreasonable and silly view of men. Unfortunately, though, the negative perception some men may have about women often has serious consequences. Women endure terrible discrimination not to mention their experiences around the world of enduring significantly high rates of rape, sex slavery and other disgusting crimes.

Some men are idiots. Some women are idiots. C’est la vie. Corrective action needs to be taken with regards to equal rights. Women need to be paid the same as men who do the same job. They need to be more respected by men and themselves. In many countries across the world the horrendous rape culture that seems to exist needs to be stopped at all costs.

In the work that feminists do, taking issue with problems such as these, it is terrific because they need to be highlighted. However, the challenge is when they have a terrific message and that message falls on deaf ears. Here is my point: by using incidents such as the massacre as evidence of men’s negative perception of women, they take away somewhat from their credibility.

An evil lunatic that hates women doesn’t tell us anything about men in society. It tells us about lunatics in society. Nor does the recent example of coming after poor snooker player Steve Davis who was attacked for saying, in jest and self-deprecation, that women don’t have the single-minded obsessional type of brain in something that is a complete waste of time, trying to put snooker balls into pockets with a pointed stick like some men do. Davis was attacked for this by a feminist. A joke that actually made light of men.

When you are making a point, you need to use solid evidence of how your thesis is correct. God knows there is more than enough out there. When groups stoop to silly examples like these it takes away from their credibility and we label it as a ‘feminist rant’. What feminism needs more than ever is credibility.

Most people I know roll their eyes at hearing a ‘feminist rant’. We’ve learned to dismiss them. ‘Sure we dealt with that gender inequality thing years ago’. No. No, we did not. Not enough yet. There are still so many ways in which women are cheated is this society. The very people that need to listen are the ones that don’t.

The goal should be to make feminism a thing of the past because we get to the evolved point of not needing it. The same is true for gay rights and civil right groups. We are all the same no matter what our skin colour, sex or sexual preference. This is a universal truth that needs to be drilled into the very core of how humanity thinks. Arguing with someone rarely convinces them. Attacking them rarely helps them be open to changing their perspective. We need to change our approach.

We don’t complain. We insist. Collectively. This message of women’s rights needs to be presented by respected and credible authorities. The evidence used needs to be accurate, substantial and persuasive. We need to presuppose that everyone is smart enough to realise that discrimination is wrong. We focus on what we want to have happen and we make it seem like the good idea it is. The media will play a part also. We need to have more big roles for women in more shows that show the qualities that aren’t presented nearly enough. Their strength, courage and smarts. And men don’t need to be vilified for this to happen. There is no such thing as a man that’s an idiot, only a person that’s an idiot. Education doesn’t cure all idiots but propaganda might help. This is where the media can come in. We live so often in the ‘either or’ mentality. To me, it is time we made men and women heroes and not victims.

Just like we all intuitively know that murdering people is wrong, we must remember that the way some idiots treat women is wrong. Women are not treated economically and socially equal yet. There are many places on this planet that they are treated in an inhumane way. The struggle to overcome that must continue. We need to get the facts out there yes. But in a way that people listen. Attacking men universally isn’t a way to do that because as soon you do, many people switch off. Many people who most need to hear the message.

What’s wrong with women isn’t men and isn’t women. It’s a collective lack of intelligence from idiots that discriminate. Change happens when we all decide to let people know our opinions. I am not what society might call a feminist. I don’t agree with many of their strategies. But I very much agree with their message. Let’s start educating people about the real crimes that are happening to women, not waste time with politically correct witch hunts or making huge issues about silly jokes.

Jokes aren’t the problem. I believe they can be the solution. When we laugh at people for discrimination, often it makes them more likely to change. Richard Bandler once spoke to me about that tv show that was on in America almost half a century ago called ‘All in the Family’. It’s main character Archie Bunker was a racist… and was an idiot and the audience laughed at him. This had a hugely positive impact on the beliefs out there. Simple association. Using humour to transform. The goal of political correctness may well be noble but it is far too often taken to extremes and this takes away from the message. Never give your opposition a reason to mock you.

Instead, let us use our actions to let people know where we stand on the issue. Let’s attack real chauvinists and sexists by laughing at them, not arguing. I believe that this approach is more likely to work and get more and more people to realise that, although men and women are different, we are fundamentally, both the same.

How to handle a bad communicator

A friend of mine recently asked me how you are supposed to handle people who... 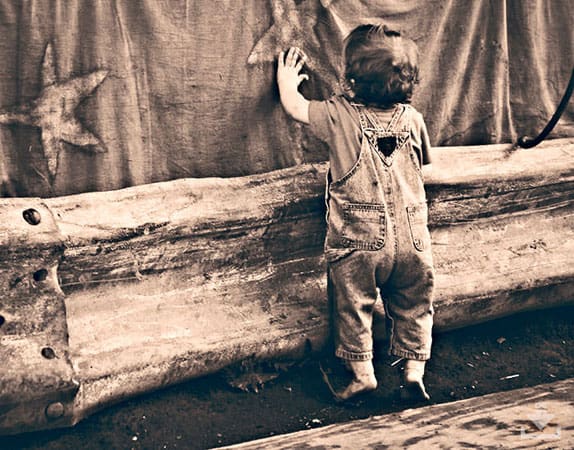 The Wisdom of Being Present: Switch...

Recently I was giving an interview and talking about Mindfulness. We talked... 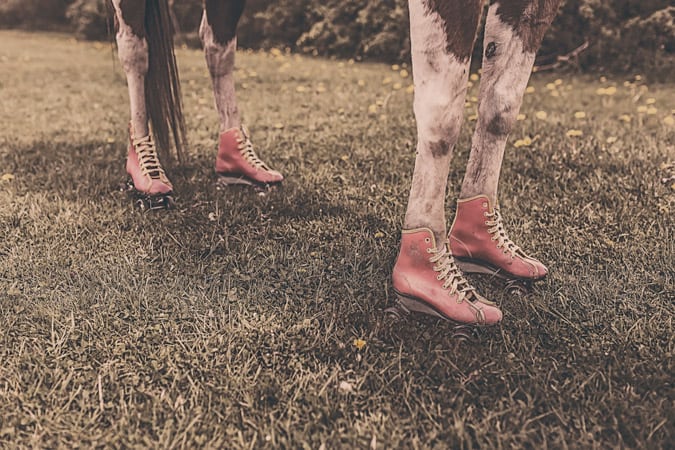 The Lost Art of Relentlessness

We live in a world where we are constantly exposed to the results of...