The fake news of our minds

Recently, I’ve been reading a lot of blog posts and articles on ‘Fake News’. It seems that in both Brexit and the recent American Election, there has been a proliferation of made up news where websites have concocted an imaginary piece of news which then goes viral and is taken as true by millions of people. In this post, I want to explain some of how this works, why it works and then examine how the very same issues are at play in our own mind in how we grapple with our own negative thoughts.

My recent TEDx Talk/Poem on Mind Control that you can see here explored the connection between propaganda in the world and what I call our ‘inner propaganda’. It refers to how we convince ourselves of certain ideas. Well, on the same theme, fake news works similarly in the real world as it does in our minds.

For instance, someone creates a fake story and sends it out to the world. It is usually some extreme story that attacks a character, politician or position. Now the people that read the article are usually people who want to read the article because it is more evidence of what they already believe. They are affected by confirmation bias which is when we look for evidence that proves our conclusions and dismiss evidence that contradicts them. Now, since they feel so strongly about the topic their emotion causes them to want to believe the article and want to share the article.

By believing the article they become even more polarised in their opinions and they search for more of these kinds of articles. Now the source of such articles also contains some actual news stories and the fake stories usually combine some true factors with made up factors so these fake stories are easier to believe and less likely to be perceived as satire. More and more sources quote the story and write further fake stories about the same ‘incident’ or ‘event’ and before you know it there are dozens of versions of the same fake story.

Millions of people buy into such a story and, since they don’t want to be wrong, they begin to doubt the news presented to them on traditionally reliable or trustable media. Add to this, the nature of bias that exists in the traditional media (because of vested interests, corporate agendas of the media owners and political biases) and we have ourselves an easy opportunity for anyone to stick to their fake story. Truth has become a rare commodity and rhetoric has become the new factor that determines our decisions. Social Media has equalised the playing field and it seems everyone can be an authority if they have a website and imagination.

So this is what is happening in the world but what about our mind? Well, here is a thought. Our brain generates lots and lots of thoughts every day. Some are positive, some negative. The negative thoughts can be said to be there in an attempt to protect us. They keep us safe by creating fear or anxiety that is designed to get us to take action to stay safe. Unfortunately, they do so far more than we need them to and instead of being safe we find ourselves attacking ourselves emotionally. We start to believe negative ideas or thoughts.

These fake beliefs are built by us getting the idea and then concocting fake stories that we buy into because we are emotionally invested in protecting ourselves. So because we are fearful, we believe that we have a reason to be fearful. Because we are depressed, we have a reason to be depressed. Such fake stories are often about how we have always been a loser, or we are not good enough, or we will never succeed and make it or nobody loves us or we will always be alone. Such stories involve us playing the part of the victim and we convince ourselves that the stories are true.

Such stories blend truth with fiction as we combine lies about ourselves with facts. This causes us to buy into the bullshit even more. We repeat them over and over again in our head like a Facebook status and we look for other ‘stories’ or ‘evidence’ which proves them as true. We convince ourselves that the people around us who try and make us feel better have vested interests (which they do) and that justifies us completely ignoring their stories or beliefs which might be helpful. This serves to trap us and imprison us in the fake stories of who we are in the world and positions positive thoughts as lies and the pessimistic thoughts as ‘real’.

So, what can we do about this? Well, first, it is critical that we acknowledge the fake news. Personally, I like the metaphor as it is a powerful way of helping us become more discerning with what we say to ourselves. Our inner dictator tries to use such news to knock us down. We must begin to become more critical in our thinking. We must examine the evidence behind the story and recognise the deceptive and irrational nature of the source fuelled by emotion. We must ask questions that get us thinking straighter and we must search for the complex truth over the black and white lies. We must write our own stories that work for our minds and our lives. We must create our own propaganda and tell the stories which make our futures better and our lives happier.

As I say in the talk:

‘Create a new story and you’ll start to believe it,

Not the victim or monster,

Be the hero and you’ll find

A more useful meaning than that voice in your mind’.

The war in our head is real. We have to start recognising the false news and the liar inside our head. Then, we can start coming back to the truth. The truth is that we can do and be much more than we could possibly imagine.

If you found this helpful, why not get a free video from me on the 7 Principles of a Game Changing Attitude as well as being the first to get access to more complimentary stuff as I release it by signing up here.

In our head, chemicals swirl around in the form of hormones and... 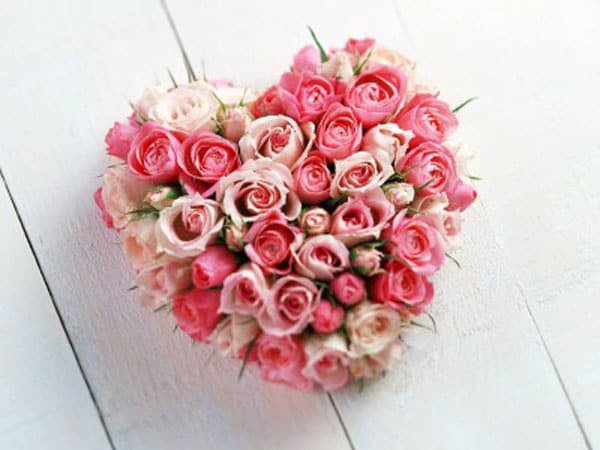 The Most Important Kind of Love

A couple of years ago I came across research which suggested that when talking...

Here is a classic from my video archives on how to create... 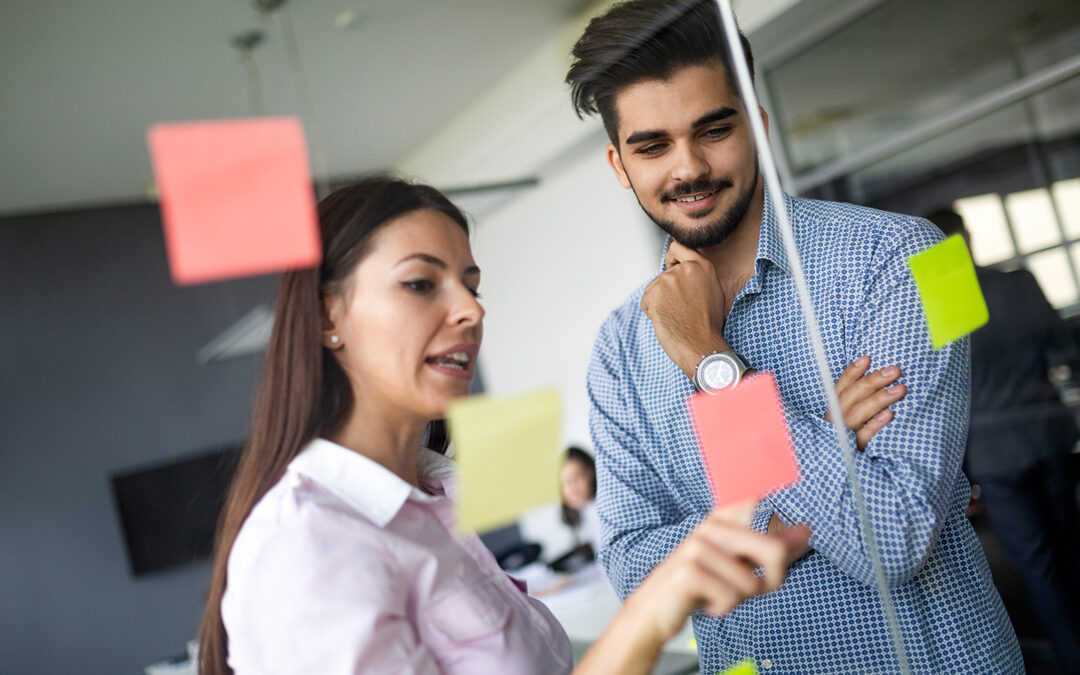 The Difference between Criticizing ...

When you are looking to improve in some area, you will often seek feedback...