Rejection is something I used to be terrified of. If I ask myself the question why, the answer is probably because I felt that being rejected meant something about my value and worth as a person. We tend to live in a world in which we continuously evaluate ourselves. Comparing ourselves to others is the norm and, from this, labelling ourselves with certain character traits often comes as a result. We call ourselves ugly or stupid or pathetic because we make a comparison to others.

Today, I am much better with rejection because I discovered how to reject it. By rejecting rejection I mean understanding that rejection means nothing about me but is simply a lack of information on the part of the rejector. If a girl says no to me, she isn’t really saying no to me. Because she does not really know me. She only knows who she thinks I am. So, I am not being rejected. What is being rejected is that person that she ascribes to me.

Understanding this is life changing. They say for actors that when you go for an audition, if you get rejected it is often nothing about you or your talent but usually to do with your ‘look’ and the fact that you don’t remind them enough of the character the casting agent saw in their minds. In other words, not succeeding at an audition is rarely about lack of talent or not being good enough and mostly about not being right according to the image that the casting agent had in their mind of who you were supposed to be.

Realising that rejection is the lack of information in the other person’s head means that you can learn from the feedback, act accordingly but fundamentally it allows you to reject rejection and still remember it is not about you. It is just about them. 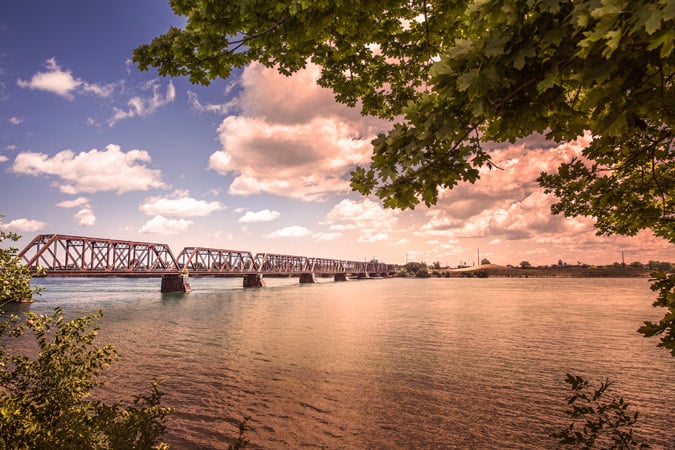 Standing Up for Yourself

When I do corporate training I often get asked for advice on being more... 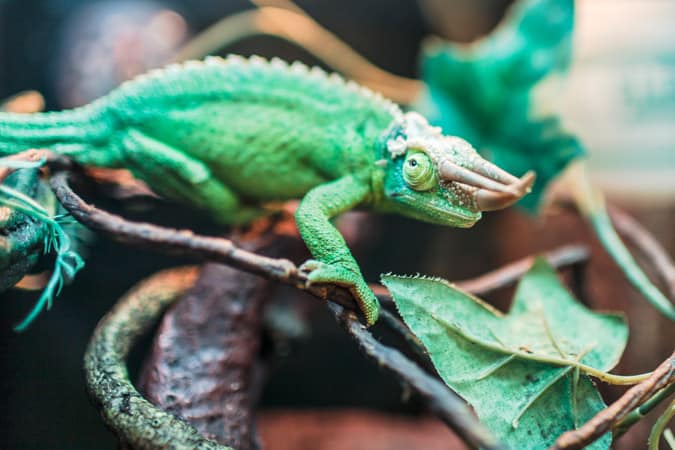 Handling Negativity: The Art of Thi...

I was born a sensitive creature. Emotionally and physically I feel things... 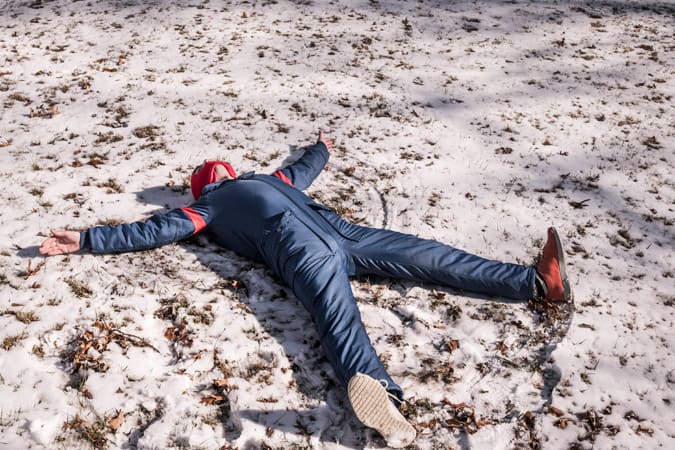 Rejection can hurt. There has been some research to suggest that the brain is... 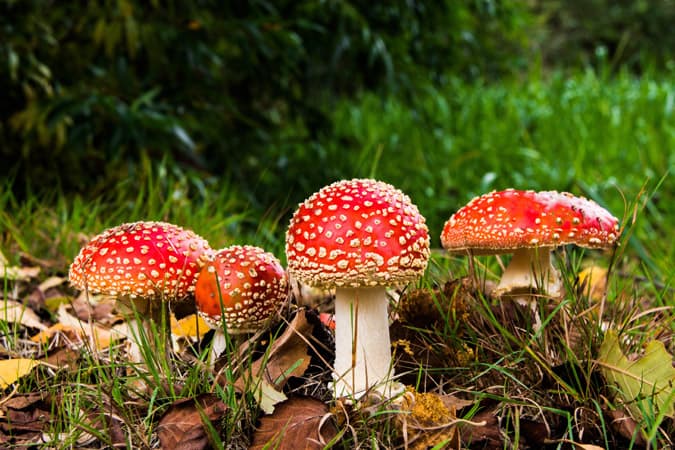 The Truth about being Nice

A few months ago, my friend from the States visited me in Dublin. We spent...