The Difference between Criticizing and Critiquing

When you are looking to improve in some area, you will often seek feedback from others. This feedback is sometimes known as constructive criticism. The term ‘constructive’ is used to identify the criticism as something designed to help you improve. The person that gives you the criticism is seen to be helping you to learn what you need to do better the next time. Here’s the problem. It is still criticism.

Criticism is the art of finding fault with someone or something. In many cases, criticism stumbles into labeling the person with an identity as a result of the faults in their behaviour.

When people criticize you, it is quite often the case that they will call you lazy or disorganized for example, as opposed to criticizing the specific behaviour you engaged in. Indeed, relationship expert John Gottman suggests such is the importance of avoiding criticism that he found successful couples tend to complain about behaviours instead of criticizing each other’s identity.

Even if the person stays focused on criticizing your behavior, it can be only too easy for you to take the criticism as being about who you are rather than what you did. Even if it is constructive criticism, it can also feel just as hurtful and negative because its very nature is about finding fault.

Criticism is painful for most people to experience. Critiquing, on the other hand, can be a godsend. The concept of a ‘critique’ is usually referenced when we discuss evaluating written material. We do a critique of it which involves evaluating the good and bad parts to it. We look at what could be improved and we look to what was excellently done. Critiquing is never about the person and always about the work. This is a crucial distinction that makes it stand apart from criticism.

We live in a world where very few people consider the power of critiquing. Criticism is the term we use in plentiful supply in work, relationships and even in school. To me, we need this to change. By beginning to focus on how we can critique each other’s performances instead of criticizing… even if such criticism is constructive… we will transform how people respond to what we are saying. This also includes self-critiquing. When you evaluate your own behaviours, actions or performances, critiquing can be so much more useful than criticizing.

So, from now on, do your very best to become a ‘critiquer’ instead of a ‘critic’. Despite the word being made up, it means someone who always looks to help themselves and others improve. They do not judge others’ worthiness, they evaluate others’ performance and offer guidance on how they can get better. Since we learn so much from such feedback, this can have a revolutionary impact on our life.

Ending massacres: Where our attempt...

My job involves teaching people how to be better at influence. There is a... 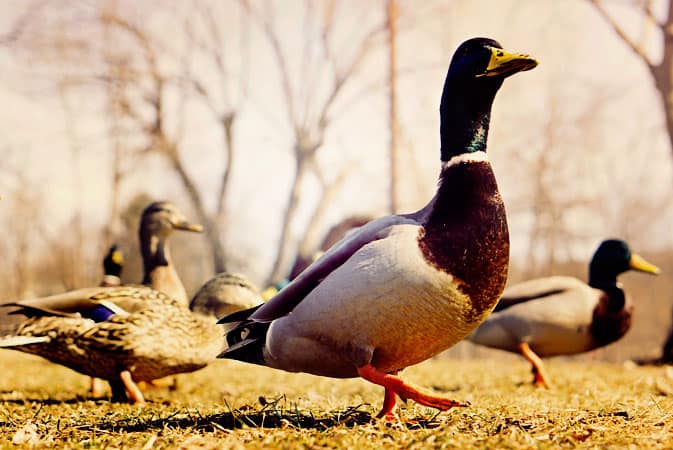 If you live and work in modern society, the likelihood is that you will have...

The beauty of truth

There is a fascinating blog post I read recently on the web written by a... 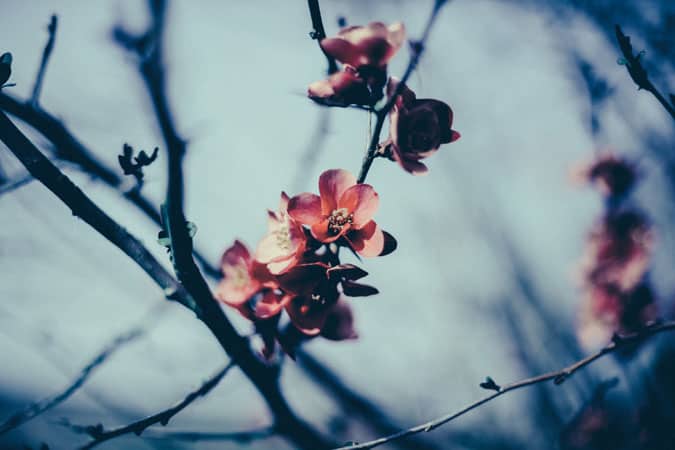 The best predictor of success

People often ask me what THE most important thing is that I have learned over...