Top 5 things that I learned in Japan

I wanted to take a bit of time to reflect on the last eleven years and some of the things I have learned from spending time with the amazing Japanese people.

Having been to the US, then Ireland and then Japan within 8 days, I became acutely aware of the differences in the food portions in Japan compared to the others. The Japanese eat in smaller portions than us (which explains why it’s hard enough to find obesity over there). I also believe eating with chopsticks has the added bonus of slowing down how fast you consume (which is good for me in particular).

2 – Appreciate the beauty in all service

The attention, care and focus that the Japanese put into their gardens or even tea making ceremonies can teach us a lot about staying in the moment. They can sometimes take hours doing something we do so much faster. They do this because they value greatly the power of focus and deliberate attention. They value every small part of the service they deliver. By staying in the moment, we can start to appreciate the beauty of the present rather than continuously living in a goal orientated race to succeed.

3 – Find the hidden gems in following the rules

One thing that drove me mad during the first few years when I visited Japan was the strict adherence to rules. On many streets there were policemen on either side of the road and everyone waited patiently at the red stop sign even when there was no hint of any traffic. Rules everywhere were followed to the letter. Over the last few years however, I’ve started to understand more and more about how this works for the Japanese culturally. In many ways, it creates a sense of calmness and comfort for them. By having things in perfect order, it enables them to feel a semblance of control over the world. In this day and age, that is a rare commodity.

To me, there is no country in the world that matches the way the Japanese treat you. Personally, I believe my own country Ireland has the friendliest people in the world but I would say that the Japanese are the people most likely to make you feel special. Every time I come to Japan I am blown away by their customer service. They communicate non-verbally with massive respect and I always feel like I am the most important person in the room. It is certainly a skill worth modelling.

5 – Connect more with each other

In Japan, there is a strong collectivistic culture present. We are all familiar with large groups of Japanese tourists being organised by someone with a flag. We might even laugh. But the reality is that this is just another example of evidence that shows how close and connected the Japanese are with each other. The Japanese value group cohesion and respect more than we do in the west and although there are significantly less marriages occurring there on average, there is also less loneliness in comparison.

These are just some of the wonderful things I have learned over the years when visiting Japan. I hope these learnings will benefit you too.

A three step strategy for handling ...

In the modern world, there are two primary suggestions out there for handling...

If you live and work in modern society, the likelihood is that you will have... 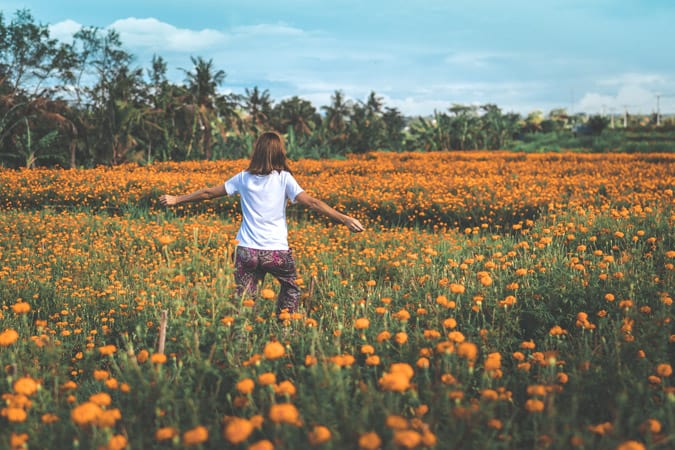 How to handle rumination

Recently, I was asked to talk about how to handle rumination. Rumination is...

The lost art of patience

HOW TO DEAL WITH REALLY SLOW WIFI I am sitting on a train and I want to look...