How to deal with nastiness

I’m a sensitive soul. Deep down, I’ve always been. However, doing what I’ve done I’ve had to develop a thick skin. For two reasons. Firstly, in life there will be people who are nasty to you, for a variety of reasons. Secondly, you will experience criticism that might seem harsh at the time but the intention is to make you better. In this post, I want to deal with handling the nasty comments. In another, I will tackle genuine criticism.

Nasty people are not nasty all the time. There are a large number of reasons why someone is nasty. Insecurity, anger, frustration with life are all factors that influence a person’s ability to be nasty.  Sometimes there are people who get a kick out of making others suffer. In all cases however, there is a remedy to deal with such people.

First, you need to understand if there is anything that you can learn from this ‘feedback’. Forgetting for a moment the style that the feedback is presented in, take some time to explore whether or not you can learn a valuable lesson from it. The trick is to understand that you can take learning from any experience and commit to making any appropriate change if it serves you.

Second, the key is to realise where this nastiness is really coming from. When people are mean, they are usually scared. When people are angry they are usually frustrated because they feel like a victim to some extent and they are fighting for their right. The more horrible they are, the less they empathise with you or if they do empathise then the more they hate themselves. Basically, the point is that nastiness in any form is pathetic. You need to see the other person not as nasty but as pathetic because that is the most disempowering perspective you can have on them. Laughter is a very strong weapon here.

Laughing it off isn’t always easy, but bear with me for a moment. Let’s say someone says something racist. Racism is a particularly vile example of nastiness. It is also developed from a persons beliefs about the world. Racists need to be called out on that of course… but if that does not stop them then here is what will happen. They will keep doing what they do and as you argue with them they will intensify what they are doing because of one simple principle: People hate admitting when they are wrong. Since they have these beliefs, they will defend them. So, yes, make it very clear to people that you do not tolerate racist comments. But avoid getting drawn into a shouting match because that does not work.

When you argue there is an implicit assumption that both points of view are valid as you both argue to try and convince the other of your reasoning. The vast majority of the time this fails to work. The idea is to laugh at the pathetic nature of what they say and presuppose that they must be kidding because nobody could be stupid enough to believe that crap. A great example of how to treat this kind of behaviour came from Brazilian Footballer, Dani Alves. Alves was playing for Barcelona against Real Madrid when someone threw a banana skin onto the pitch next to him as a racist insult. Alves simply picked up the banana and took a bite out of it. Afterward he claimed he was helped by the extra potassium that the banana gave him. To me, pure genius.

In summary, to me, whether it is racism, bullying, sexism, work politics or any form of nastiness…. we need to find out a) can we learn anything from this b) see it as pathetic behaviour formed out of insecurity and fear and c) after making it clear they are out of order, laugh at the stupidity of what they are talking about. Make these people see that you are not validating their beliefs. They are, quite literally, laughable. It is the best way to handle them.

One of my teachers in an acting class once said that every exit is an entrance... 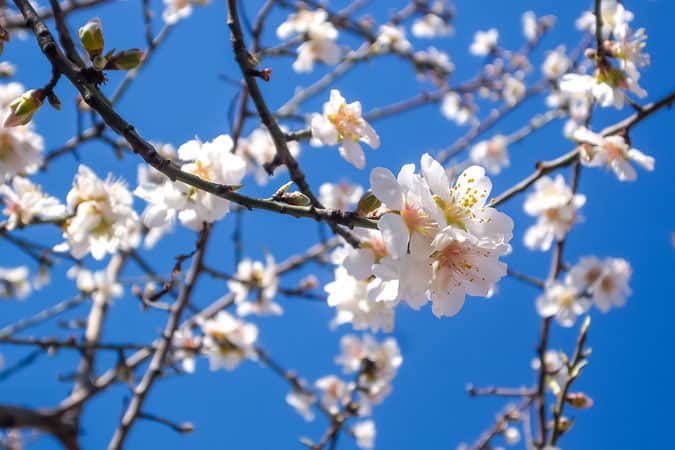 The 2 keys to emotional control

What brought me into the area of psychology and NLP in the very first place... 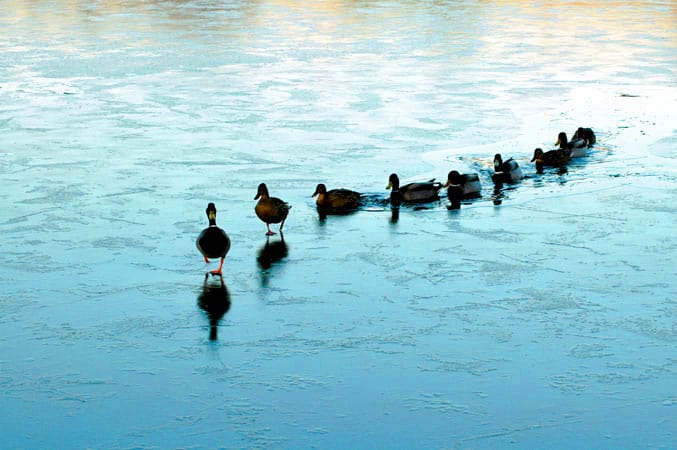 The 3 Keys to Inspiring Others

How do the most inspiring people on the planet do what they do? How can you...