I’m very aware of the irony of some of the suggestions that may follow and the fact that you are reading this on a computer, tablet or phone screen. Modern technology is a big part of the way we live these days. Your ability to get more done, reach more people and spread your ideas is dependent on your ability to use technology effectively. Social Media, in particular, offers you a unique opportunity to do things that you never had the chance to do before and reach out and connect with more people.

However, this all comes with drawbacks. We find ourselves increasingly becoming a society addicted to these devices and these apps for ‘socialising’. Some people have what I am about to describe well in hand but some might relate to it a little too strongly.

Many people spend more time interacting on Facebook than they do having real conversations in the real world. Now the argument which suggests that this needs to stop and change is for another day. In this post, I want to talk about handling the anxiety that can come from using technology.

With apps such as WhatsApp and Facebook messenger for instance, we now have the ability to talk to other people wherever they are in the world, whatever they are doing. Indeed, more and more relationships are taking place predominately on such social media tools. There are consequences to this and none worse than the anxiety which originates from the use of such tools.

When you send a message, you are doing so with the expectation that the other person will read it and reply. When you see they have read the message, it creates anticipation of a response. At a neurological level, dopamine is secreted when we anticipate a response. Then, depending on what kind of response we get and how long it takes to get one, we will either get a burst of more dopamine which makes us feel really good or we will starve for more dopamine which makes us feel really bad.

Similarly to other kinds of addicts, we crave responses with an urgency and neediness that borders on the insane. The same is true of the likes, hearts or retweets we get to our status updates. The thumbs up or down of a video. We constantly seek validation outside ourselves which produces a reward of good feeling or a punishment of torture. Our brains become so accustomed to this that most people unconsciously develop a habit of looking at their phone regularly without even noticing. They open Facebook, WhatsApp, Instagram and iMessage one after each other without even knowing they are doing it.

This is a serious addiction and, like other addictions, can cause us to act out of character and become increasingly depressed and anxious. So, what are the answers? How do we handle this form of addiction? How do we cope with the dopamine releasing system initiated by technology?

If the person does not respond to your message even though they have read it, it could mean they do not want to talk to you anymore. It could even mean they will never talk to you again. Even though these insane exaggerations do not make sense, our brains attempt to prepare us for the worst. We get carried away. This is what I call technology insanity. But it does not happen because of technology. It happens because of the ambiguity of technology.

Of course the lack of likes could mean the Facebook algorithm has not presented your status to your friends. The lack of response could mean they are in the middle of something and just had a chance to read your message or it is their habit to respond later when they have a chance to properly respond. There are a whole host of other possibilities.

So, understanding that your expectations of what they ‘should’ do is the first problem. The second is your interpretation of what it means if they do not do this ‘should’. The third problem is the set of images that you make and your compulsive thoughts of this new distorted reality.

Handling these three problems means first changing your expectations. When you post something or send something, change the rules of the game inside your head. Remind yourself that you will get a response whenever you get a response and not a moment before.

Understand that people have busy lives and though your message might be important, it is not the only important thing for the other person. There are a whole host of possibilities of what they could be doing. Run a few of these in your mind.

Learn to stop your distorted future movie. This movie does not represent reality rather it is just another horror film that you create without even thinking. Each time you find yourself engaging in this process, stop and distract yourself. Instantly. Train yourself not to think in this way.

Of course, these are just some suggestions that you might find work for you. The best one of all is to give yourself plenty of breaks from using technology. Down time is so important in the modern world especially with the excessive amount of communication which takes place online. 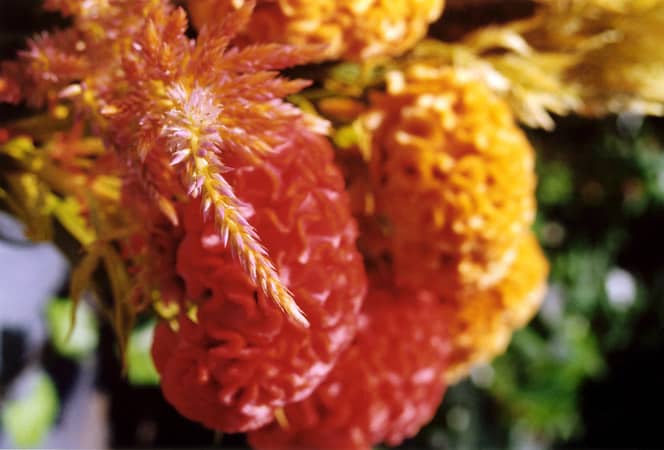 One of the things that I think can make a big difference to people is when we...

In her great book, Presence, Harvard researcher Amy Cuddy discusses what is... 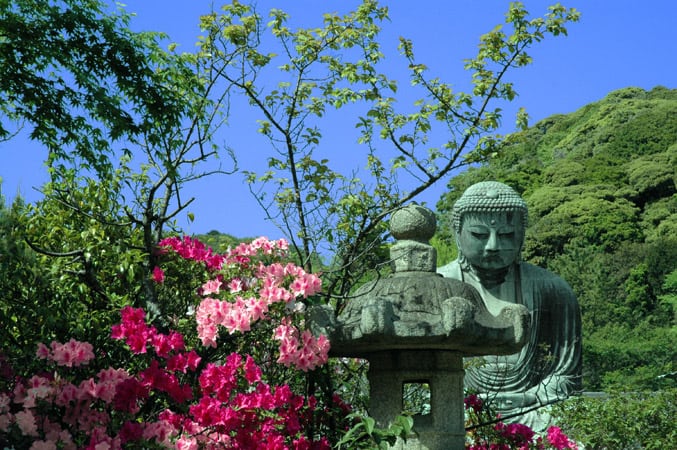 Top 5 things that I learned in Japa...

I wanted to take a bit of time to reflect on the last eleven years and some of... 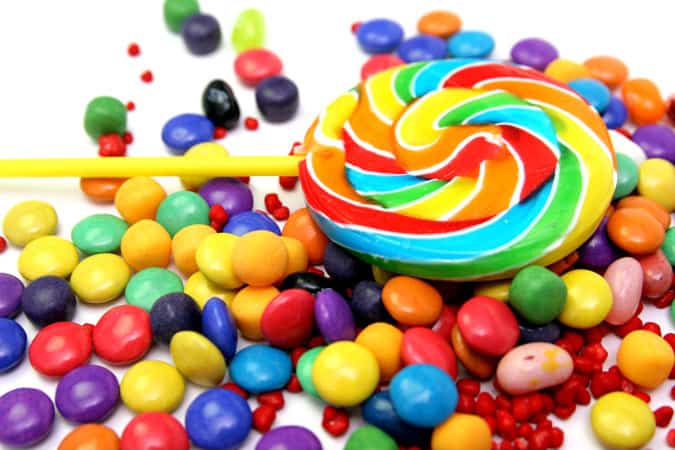 When Your Feelings Lie

There are countless studies out there which show that our emotions and...